Thank you again for the playing lesson.

While I wont give up my day job, it was nice to break 90 twice in my first four rounds of the year.

Thank you very much,
Andy 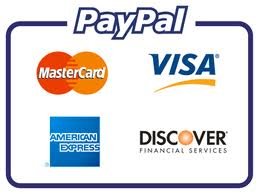 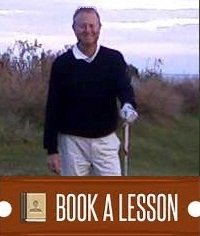 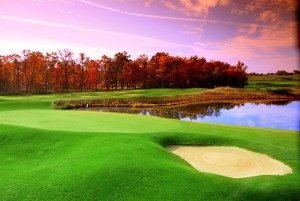 Heel of a Shot! 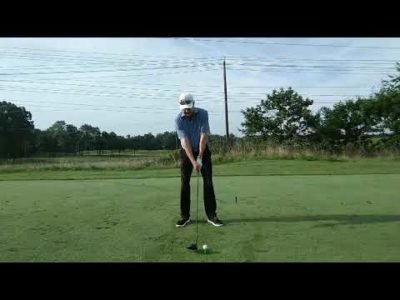 The Whole is Greater than the Sum of It’s Parts